FREE recipes delivered to your inbox! 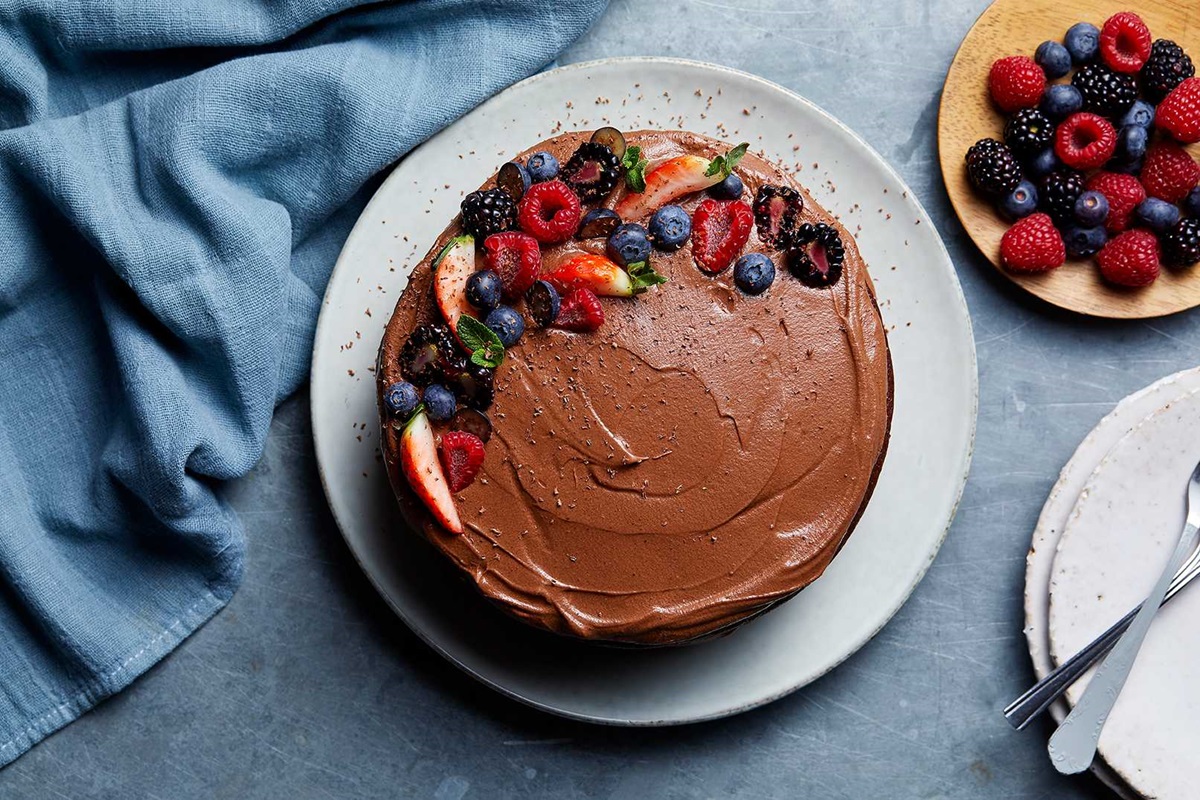 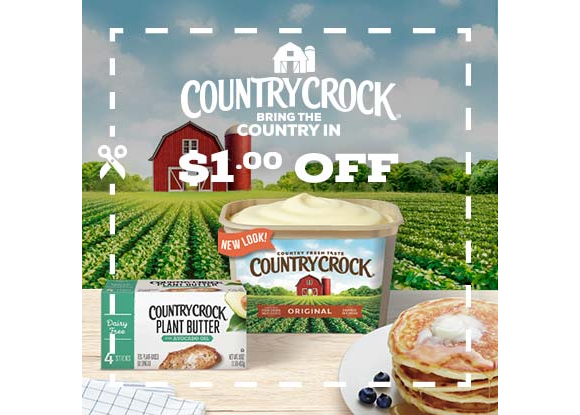 So, along with Country Crock® Plant Butter brand fan Antoni Porowski, we visited vegan icon and cupcake-lover Esther the Wonder Pig at her home, the Happily Ever Esther Farm Sanctuary. We baked Esther’s favorite vegan cupcake recipe made with Country Crock® Plant Butter and learned about the connection between eating plant-based and kindness to animals. In October 2020, we partnered with Cute as a Cupcake bakery in celebration of World Animal Day to make a limited-edition Vegan Vanilla Cutie Esther the Wonder Pig cupcake in a jar that directly benefitted animal sanctuaries, including Esther’s home, the Happily Ever Esther Farm Sanctuary, The Gentle Barn, and Woodstock Sanctuary. 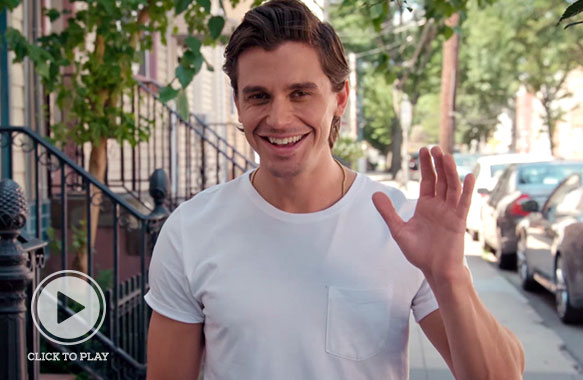 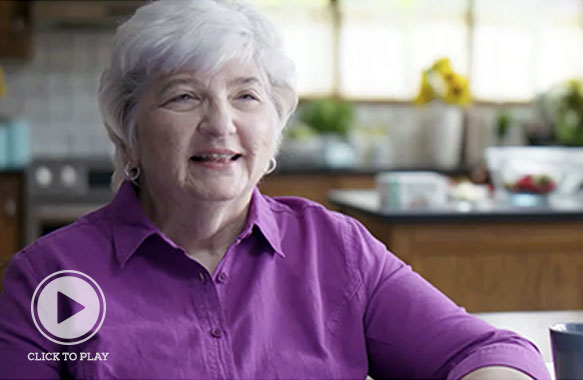 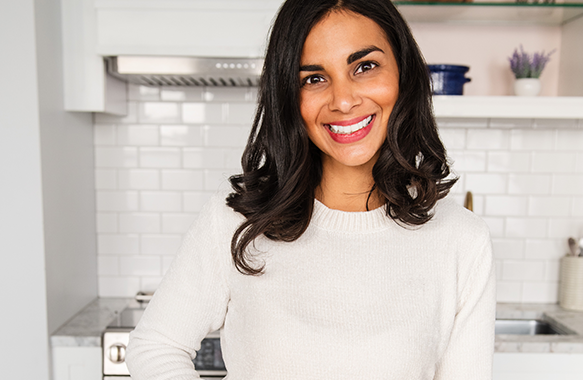 Check our store locator to find our Country Crock® Plant Butter and other products.

Store Locator
1 Sources: *Quantis Consulting perform Life Cycle Assessments (LCA) according to ISO 140140 and 14044 standards (ISO 2006a, ISO 2006b) for public disclosure of results, including and independent peer review with three independent experts.